Posts are now better! (not fully done though)

Started as a problem, not it still is, but I have a workaround (that I might regret… but YOLO right (lmao))

What was the problem?

So what could I do to fix this? (the problem itself is kinda complicated to explain but basically it was due to security token refreshing every X time causing the url to not work anymore, which isn’t a problem as long as the url isn’t specified manually, which is the case in markdown added images sadly… so after one hour the image wouldn’t show anymore, I could have set the delay to something like 13 years (I think it was the max possible, maybe not Idk), but it wouldn’t have fixed the issue, just delayed it…) 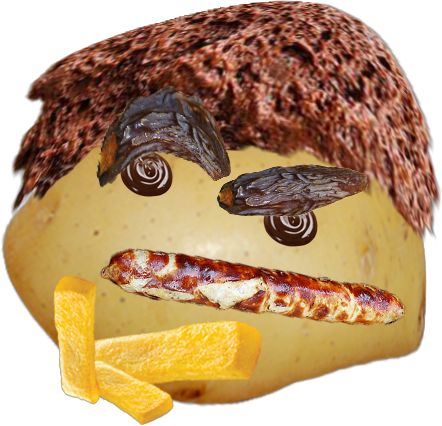 Hey an Image in the middle of the post!

And that’s cool damn! this is the new thing btw, so now I’ll probably add images more often cuz it’s really cool ! I’ll finally be able to illustrate stuff without having to worry (I could already with my auto screenshot thingy on my pc but I couldn’t add images unless they were screenshots… which was kind of a sad thing Imo) 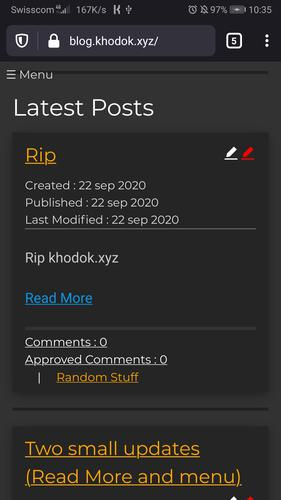 This will be improved in the future btw, the alt text will be shown below the text and well yeah

Future for this since I’m talking about it